A recognised breeder and variety manager

NOVADI is specialised in the creation and the management of apple varieties resistant to pests and diseases, particularly scab, in France and internationally.

For more than 25 years, NOVADI and INRAE have been jointly conducting the breeding program, based on the selection of apple varieties naturally resistant to pests. NOVADI is the exclusive worldwide manager of the apple varieties created in this breeding program. NOVADI thus organises the development, commercialization and implementation of a marketing strategy adapted to each new variety.

Most of the nurserymen are also members of CEP INNOVATION, another SARL whose activities of edition and creation of varieties and rootstocks concern the other fruit species (pear trees, apricot trees, peach trees, cherry trees, almond trees, Pyrus rootstocks, Malus rootstocks).

The partnership between NOVADI and INRAE

The partnership between NOVADI and INRAE has multiple advantages for both organizations and for the entire apple sector. Indeed, the main objective of this collaboration between the public and private sectors is to meet the current and future needs of apple growers while responding to environmental and societal expectations.

The program is jointly managed. INRAE is in charge of the fundamental research work, in particular on:

This work allows us to develop molecular markers for the genes of interest identified in order to integrate them routinely into our program and thus improve the efficiency of the selection.

For its part, NOVADI, in addition to financing and co-directing the program, takes care of the selection of plant material by carrying out the hybridization, early selection in the greenhouse and then selection in its experimental network. NOVADI then organizes the distribution to the industry in France and internationally via marketing strategies adapted to each new variety.

Our work in figures 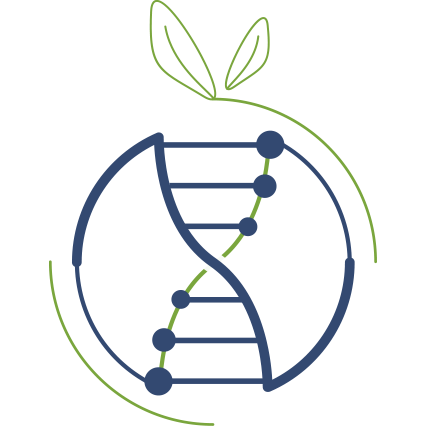 +
0
partners in the world